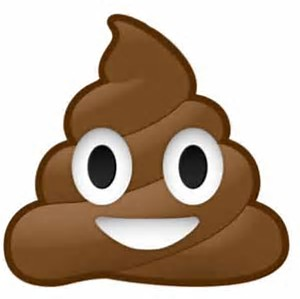 Okay, so to do a quick update on last week’s article. After almost two full days of NBA free agent activity, there is one word to summarize how I’m doing with my free agent predictions… poopy (allright, you could say shitty, awful, crappy, New York… they all mean the same thing though).

Of the twenty five free agents I projected, ten have come to agreements on contracts (well to be fair, nine did, Chris Paul recanted on his declaration to opt out of his deal to become a free agent in order to be traded to the Rockets, but that’s just a technicality, he still moved teams, so we’ll count him in the tally).

Of the ten, I have gotten two correct. I’m right at the Mendoza line, I am a shitty back up middle infielder or an all glove back up catcher. I feel pretty solid about some of my remaining selections still out there though. The restricted guys I all expect to end up back with their original clubs, so that’ll get me 4 more. Kevin Durant is all but signed, sealed, and delivered, so that’s another, and Paul Milsap is looking like a decent bet to end up in Denver at this point. So at the end of this feeding frenzy I could end up looking all right. But right now I look like Horn’s face at the end of round 9 of the Pacquiao fight, much to the delight of the Duckers*. But like Horn, I’ll find some judges all liquored up on Fosters (Australian for shitty judging juice), to be able to come out on top in the end.

*Duckers: a group of guys in near constant interaction via a text chain, really, truly the worst of the worst. I’ll introduce them soon.