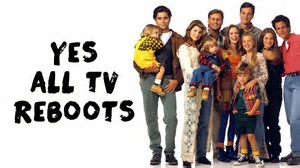 It seems fairly evident that television writers have lost the ability to come up with their own ideas. They’ve gotten lazy enough where they’re now not even making new shows that are just derivative of previous ones, but are just going for the re-boot of old shows. Some have slight twists on the old show; Full House to Fuller House, Boy Meets World to Girl Meets World. Some are reboots of the original with no real ties: MacGyver, The Odd Couple. And some are just trying to pick up where the old left off with the same cast of characters; Gilmore Girls, Will & Grace, Twin Peaks, Arrested Development, and Roseanne. 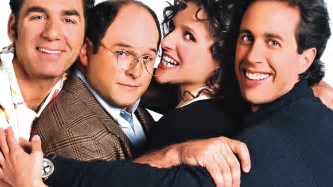 Lets start with the easiest show to re-boot. How difficult would it be re-boot a show about nothing? Real easy. Like super easy, like how has this not been done yet? No one moved away, no one went and got married, no one had kids that grew up, hell none of them had a steady job that would impede a re-boot. Jerry had the steadiest gig as a stand up comedian. I wonder if he’s forgotten how to play that role? You could toss them all into the same setting, the same apartment building, same diner, and let them comment on the world around them. 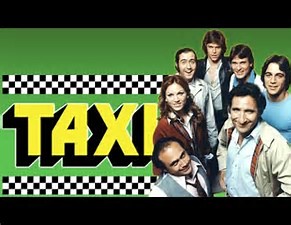 Bringing back Taxi would take some tweaking. Judd Hirsch just finished up the 1st season of Superior Donuts (a show that I recommend if you haven’t watched), Andy Kaufman is no longer with us. The guy I’d look to bring back to tie the original and the re-boot together though would be Danny DeVito reprising his role as Louie De Palma.

Set in the modern landscape you’d have DeVito with a whole new cast of characters to mold and abuse. Christopher Lloyd and Tony Danza could both make guest appearances, maybe they’d be Uber and Lyft drivers butting heads with De Palma out on the streets of New York. The rise of the rideshare services would make the reboot of Taxi topical, and it was always funny. 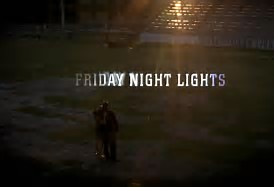 Clear eyes, full hearts, can’t lose. A show that really already re-booted itself once when Dillon, Texas opened its second high school, why not again. There are a few different ways you could go with this. Do we stay in Dillon Texas? Is Riggins the new coach of the Dillon Panthers? Do you set it up where Smash is the coach of the West Dillon Lions after another knee injury ended his career? Has coach Eric Taylor returned? Or is the re-boot away from Texas all together as the final scene of the original showed coach starting to mold a whole new crew in the northeast?

The options are plentiful, but what we do know is that the world needs more Friday Night Lights. How they decide to bring it to us, is up to the Networks. 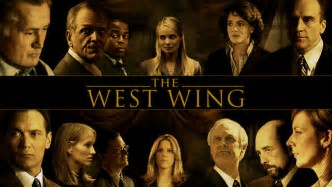 A show so well written that I was actually cheering for the democrats while watching. With the current political landscape, the shows ability to draw from current scandals and geo-political news would be endless. The beauty is that, by design the cast of characters changes every 4 (or 8) years.

There was a scene in the original where Rob Lowe and Martin Sheen are playing chess, and President Bartlett (Sheen) tells Sam (Rob Lowe) that he’d be president one day. Well, if that isn’t foreshadowing for a re-boot, then I don’t know what it. President Sam Seaborn. You’d have the ability to pick and choose who from the original makes the new cast, and who just makes cameos as party elders.

More than any, this show already cleared the way for a re-boot with how the original was handled.

Those are my thoughts on what not only would I like to see brought back, but what can be brought back without it blemishing the integrity of the original. What would you like to see make a triumphant return?